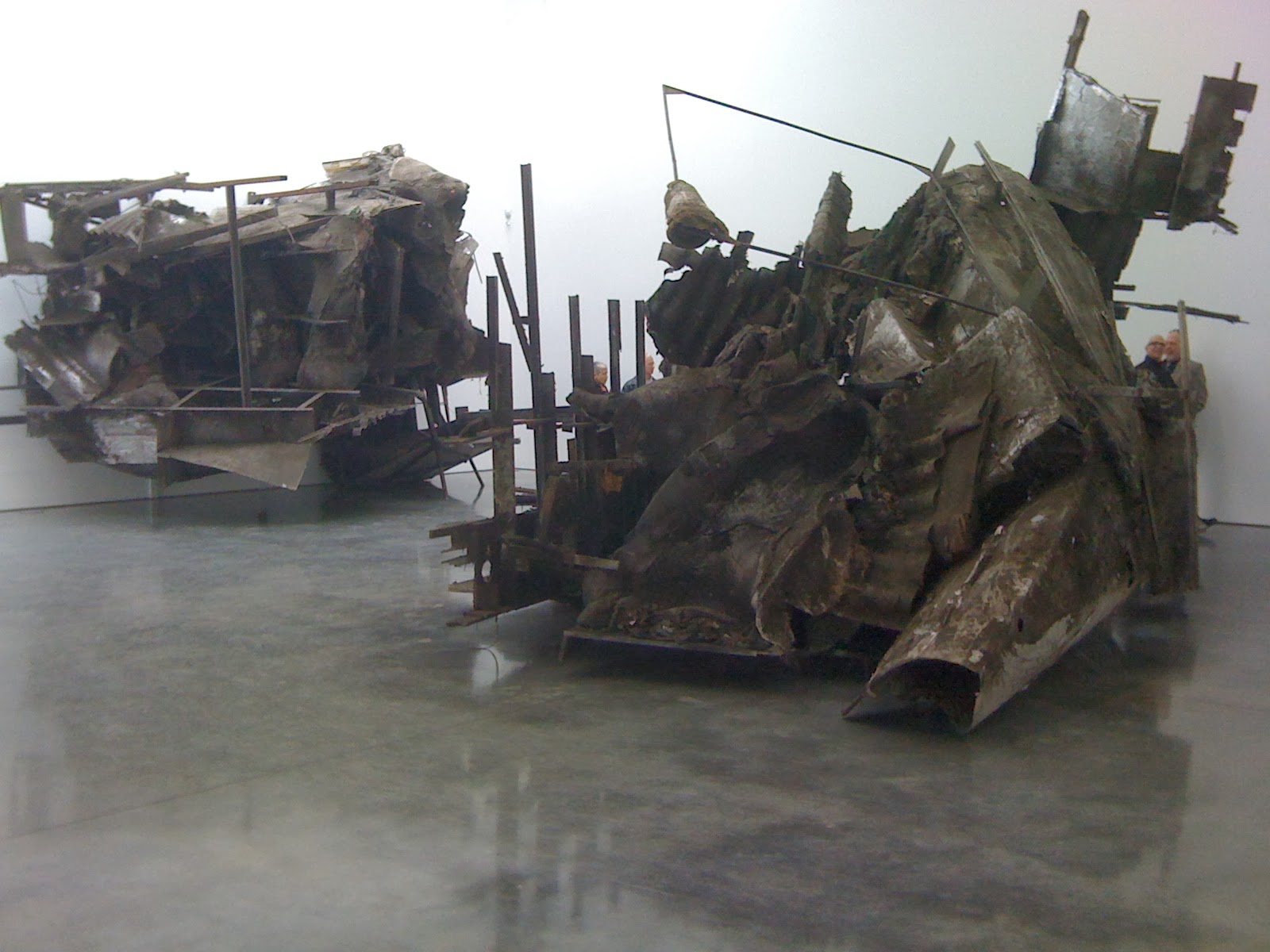 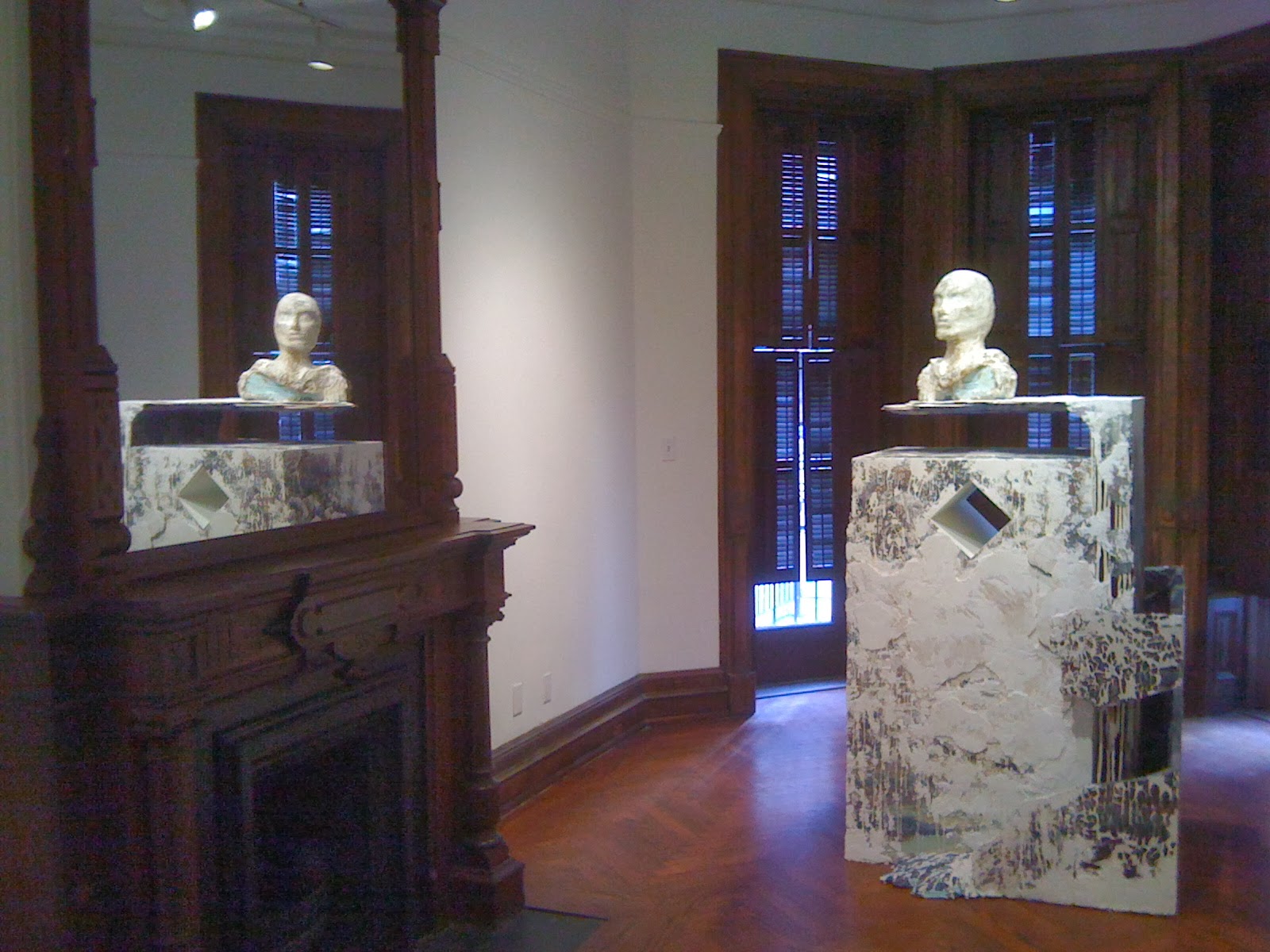 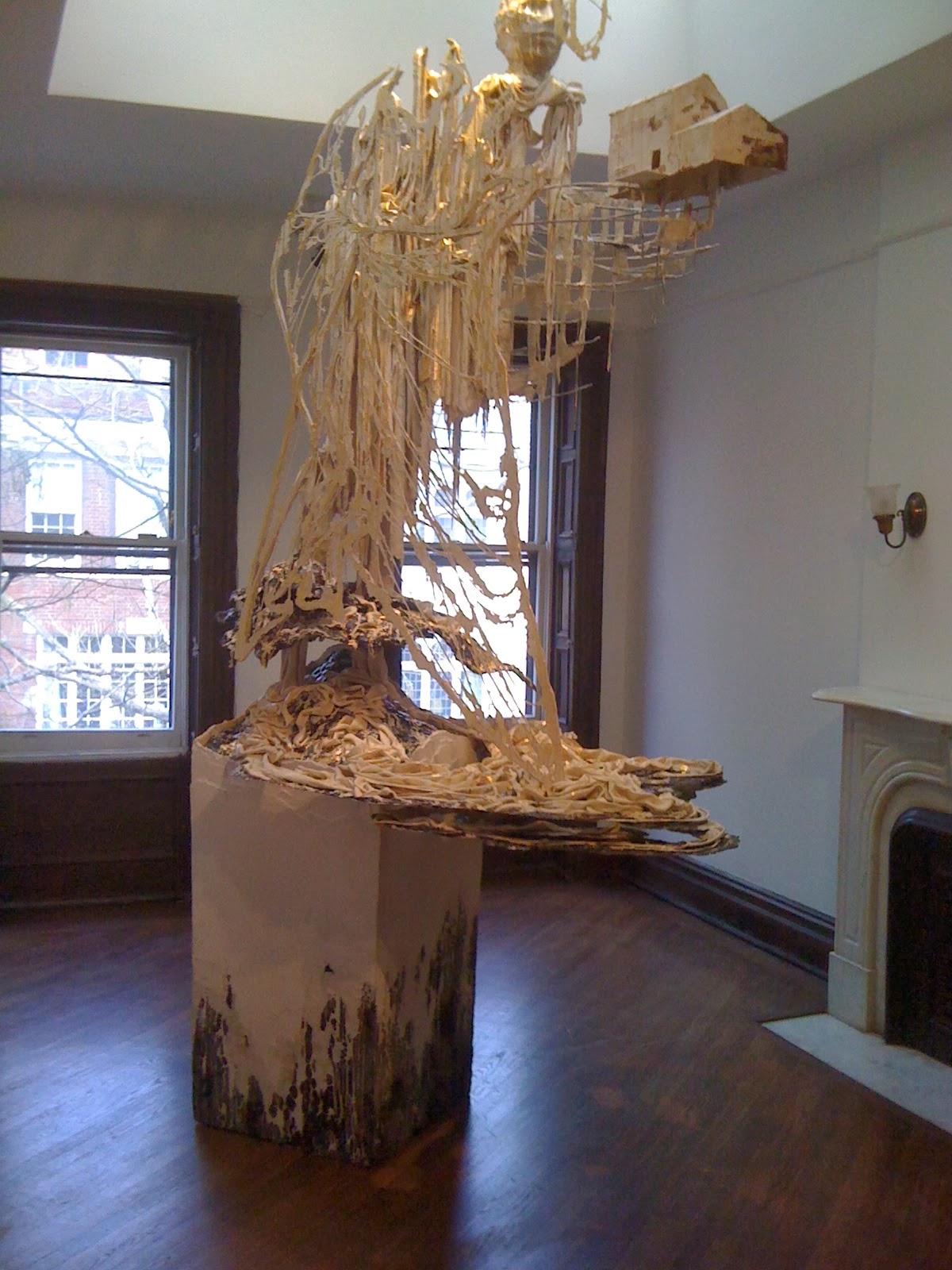 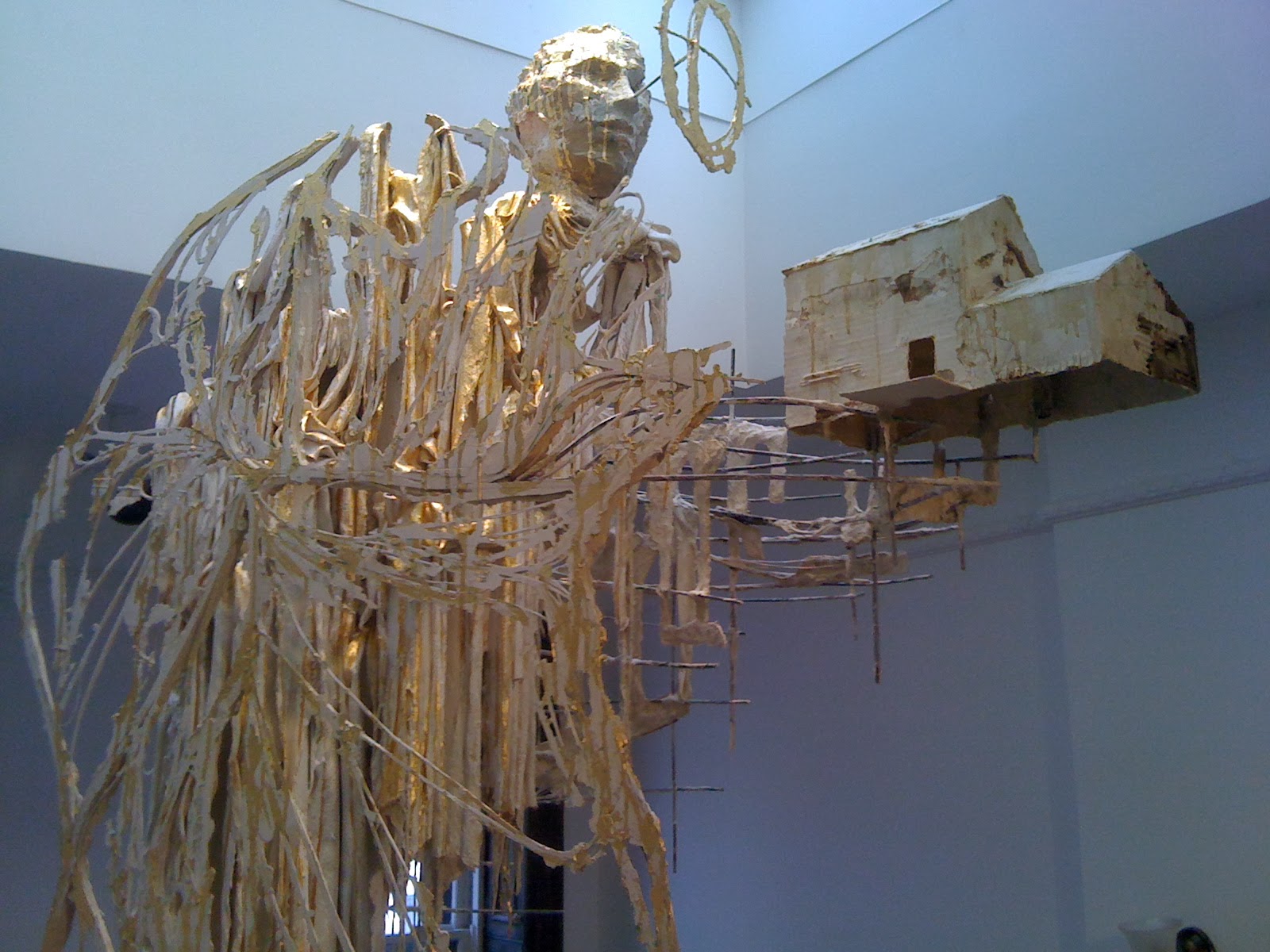 There were many other Polish films at both locations that I did not get the chance to see. Gritty, somber, realistic, surreal, beautiful films. Next time for sure.
Posted by Peter Dudek at 12:39 PM